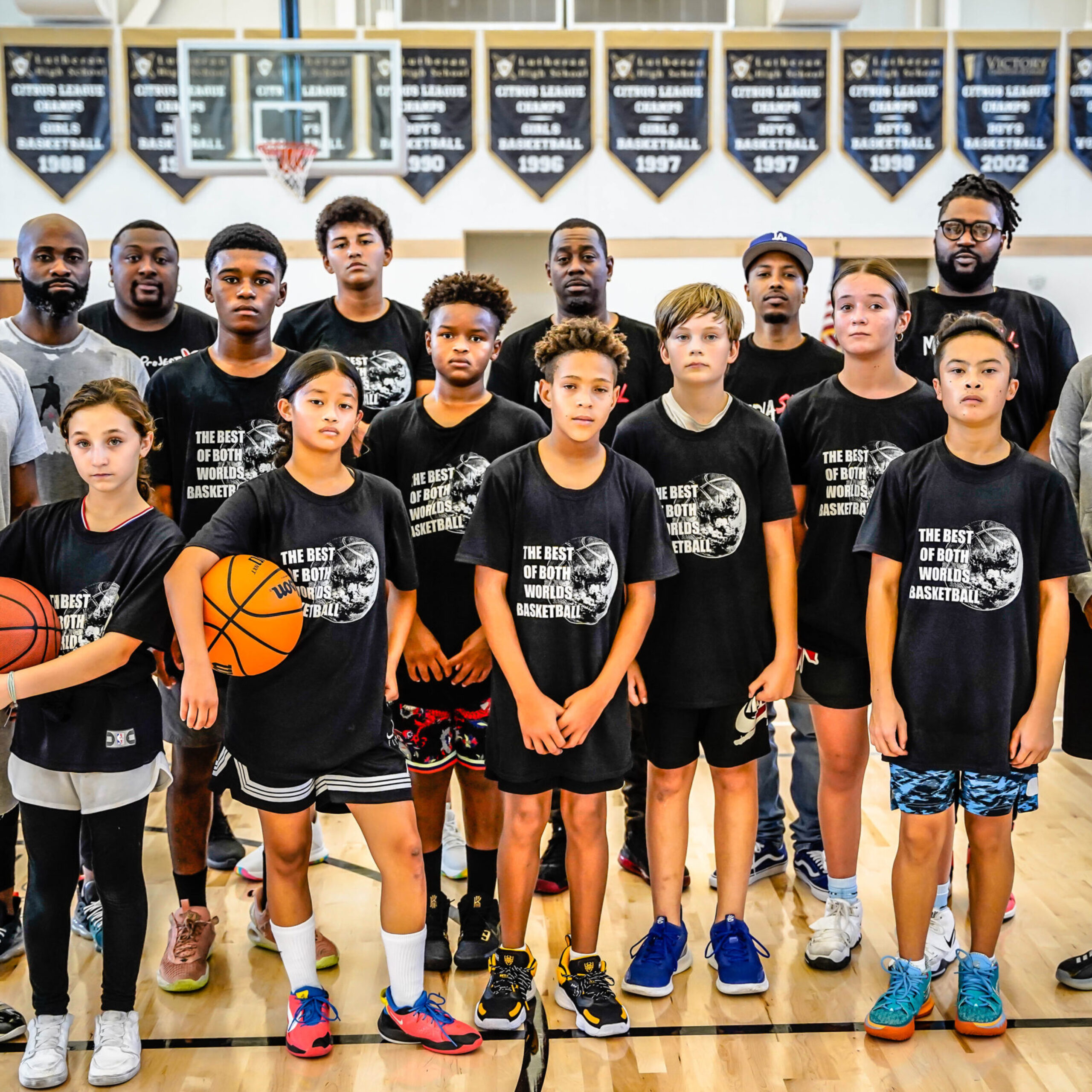 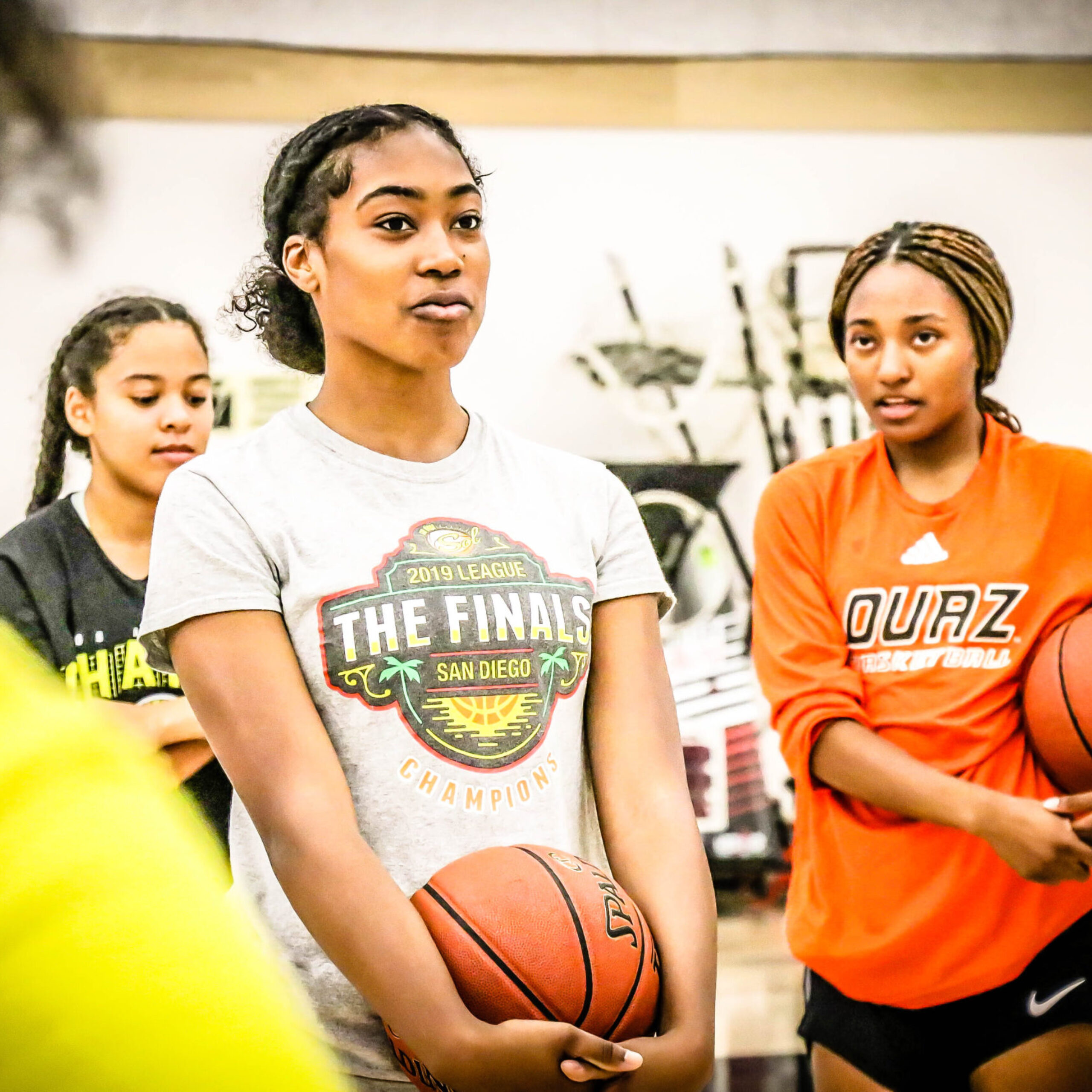 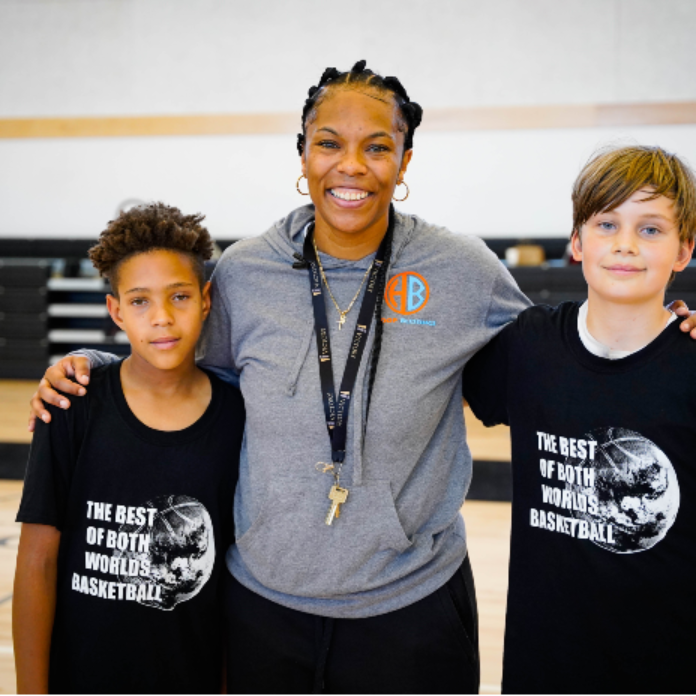 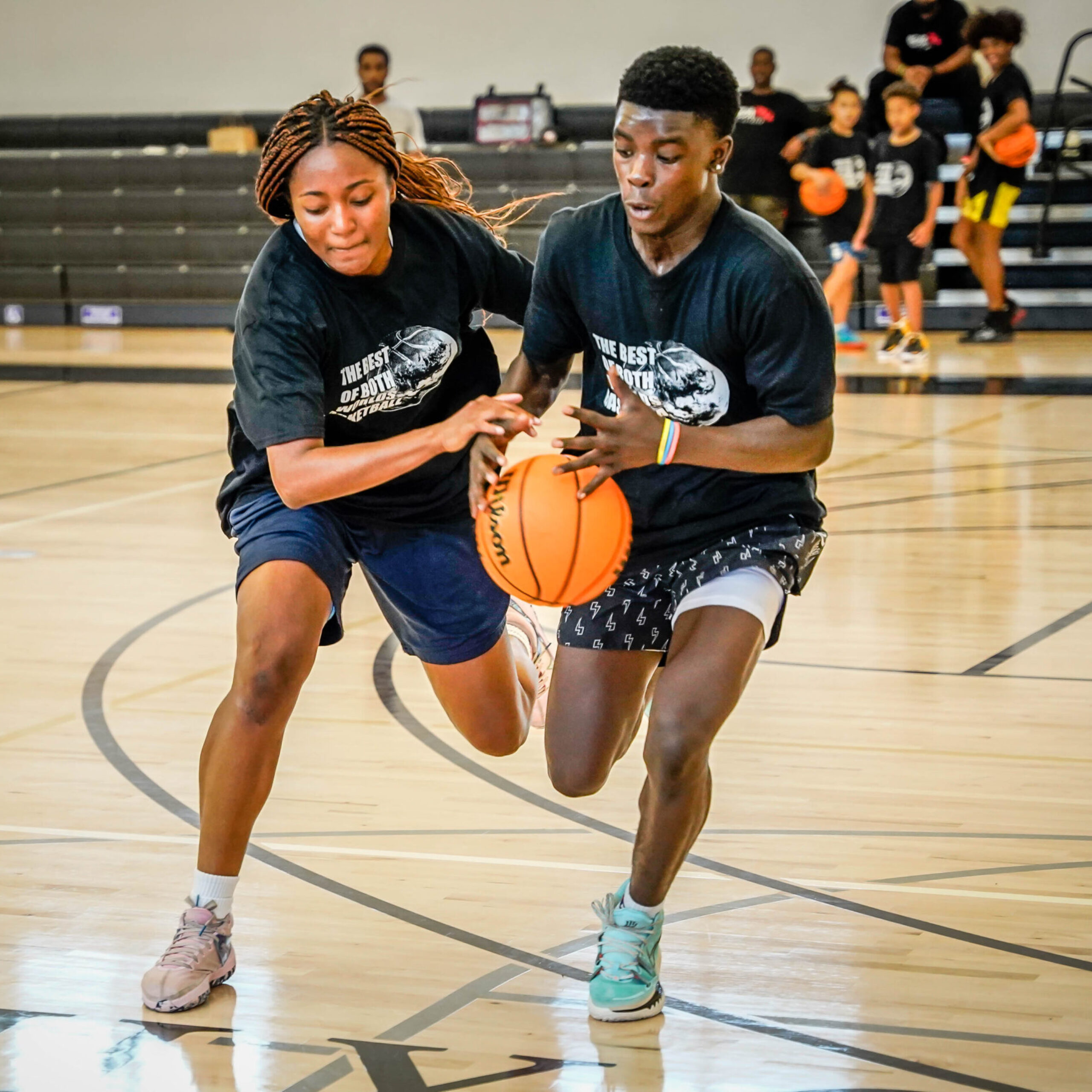 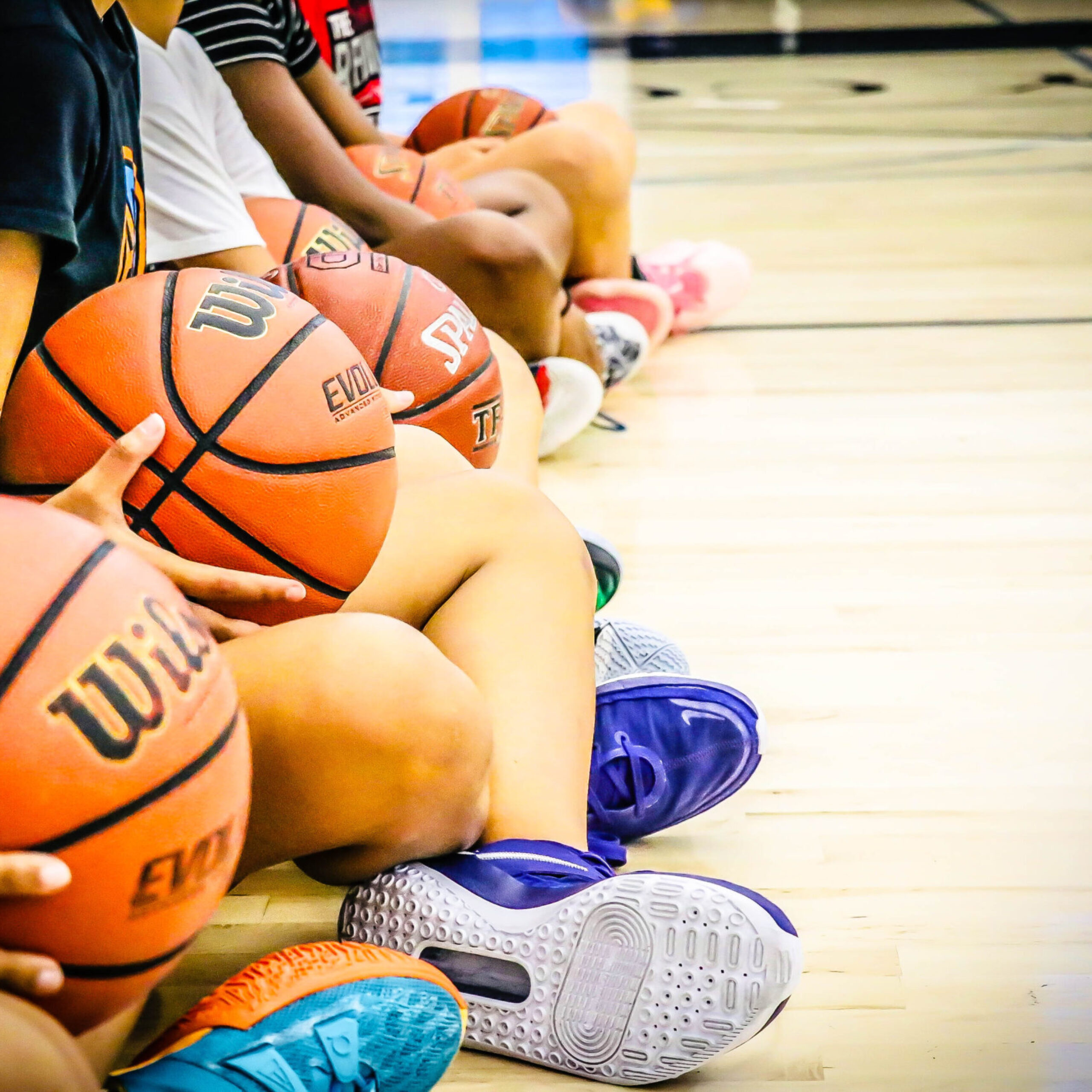 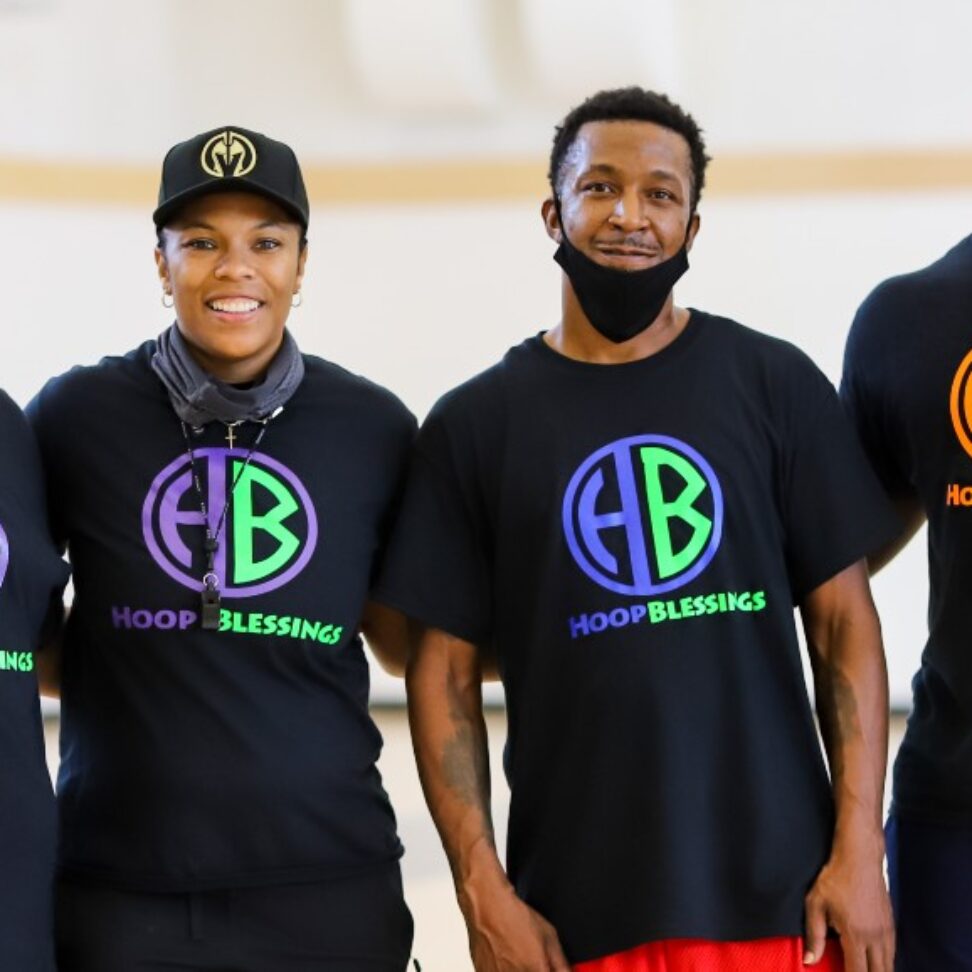 eet one of the best point guards and now one of the top trainers in the west coast/Los Angeles, Jason McKinney! Jason McKinney who was considered one of the best point guards in California and is now considered one of the top trainers in west coast/Los Angeles. Jason is a professional skills development trainer and international trainer.
Jason is the CEO and head trainer at Real is Rare. In 2007 he joined the Kobe academy staff. In 2011 Jason played professional basketball in Europe for Luke Oil in Bulgaria, Europe. In 2012 Jason came home and was shot six times partially paralyzed and suffered a stroke during surgery. STARTED skills development in 2015 in the inner city of Inglewood CA. In 2016 Jason was invited to china to work in Taijin for the Taijin tigers. In 2018 he joined the John Lucas Skills Development staff.
2019 he joined the Best Coast basketball staff. In 2019 Jason was named Mars Reel head basketball skills developer now back in Inglewood California training developing the next top nationally ranked basketball players on the boys and girls side of the game. At the end of it all he giving back to the basketball culture & community. 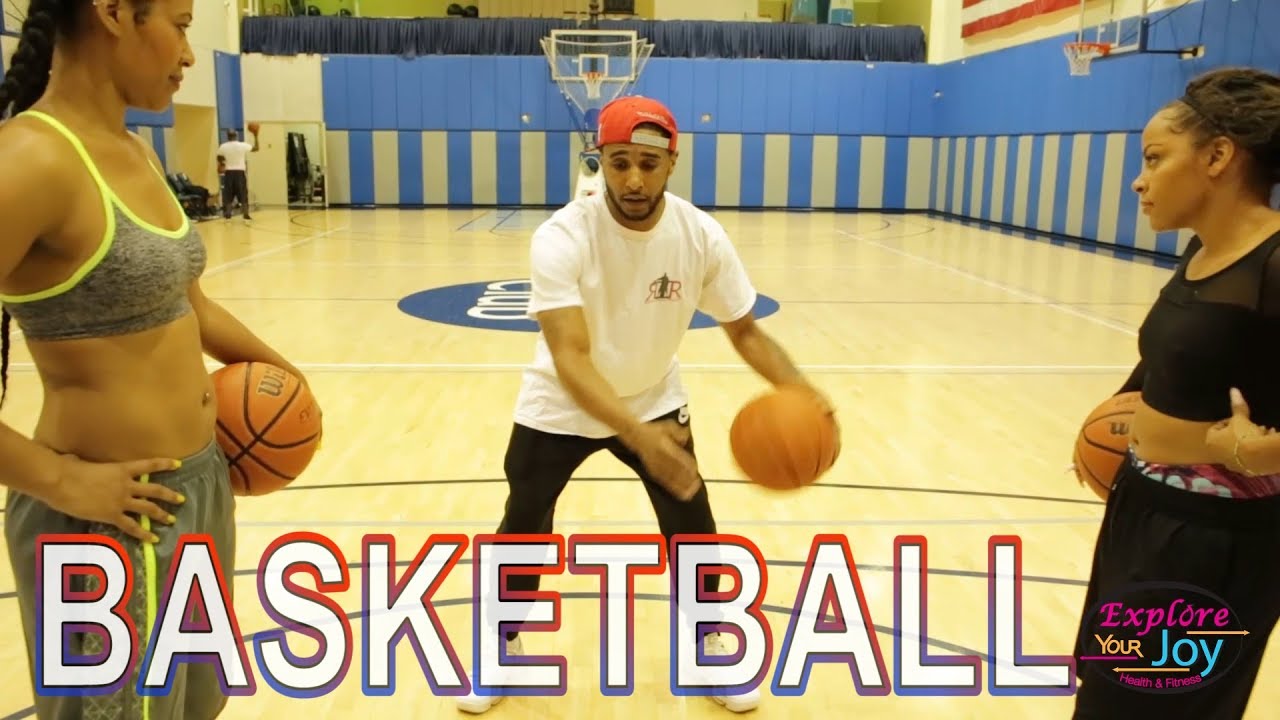 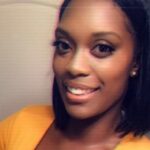 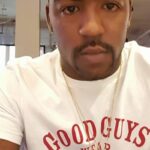 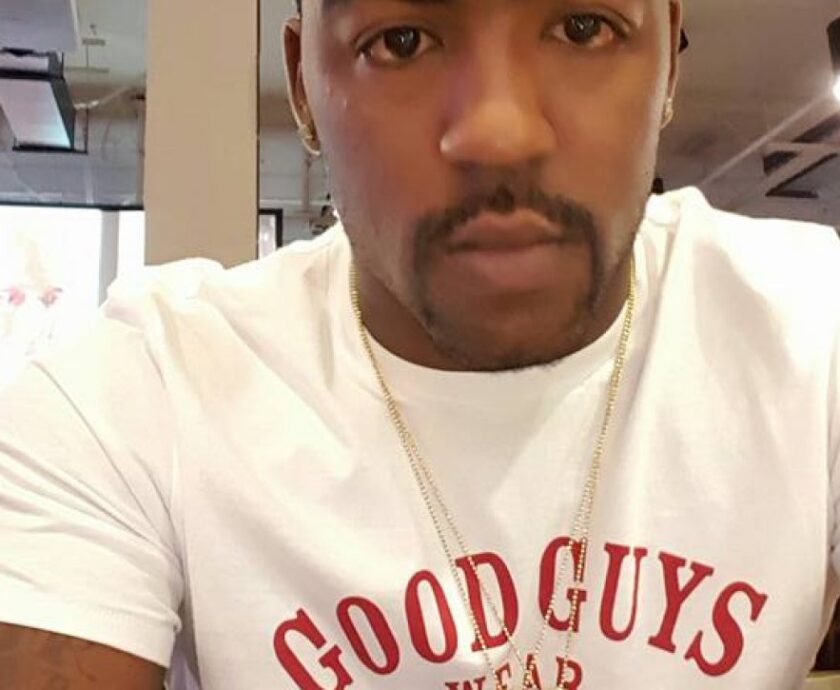 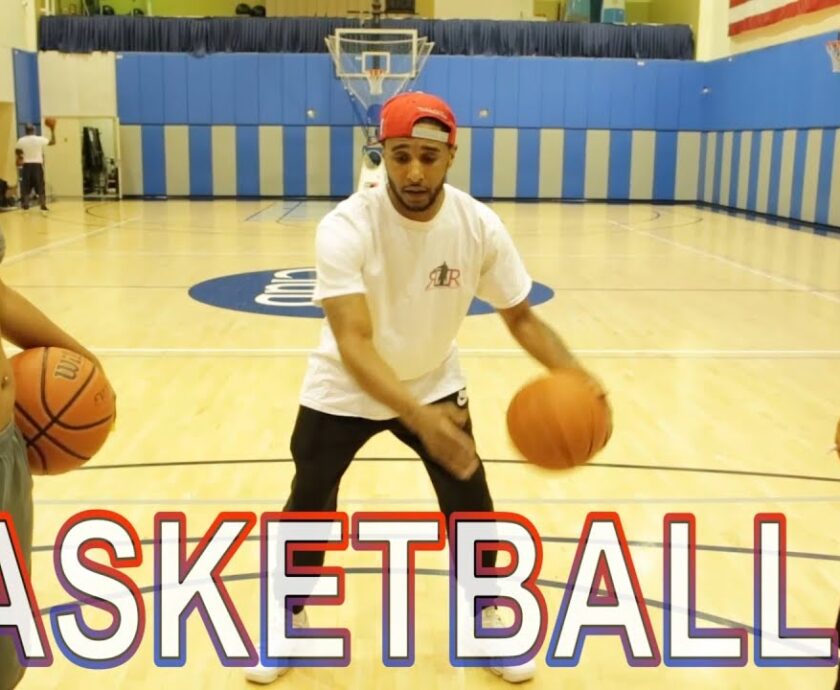 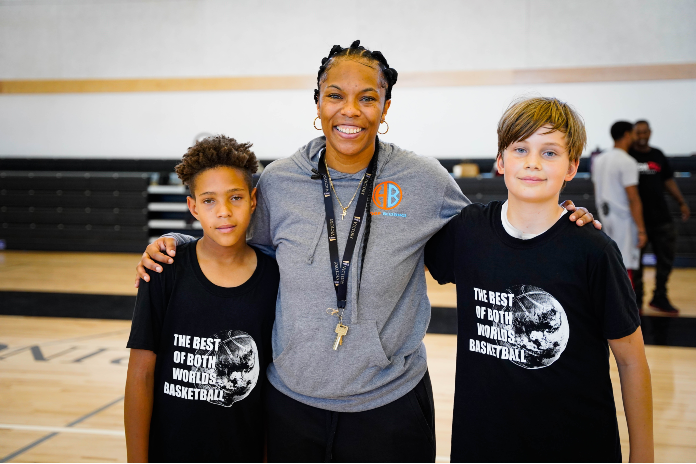 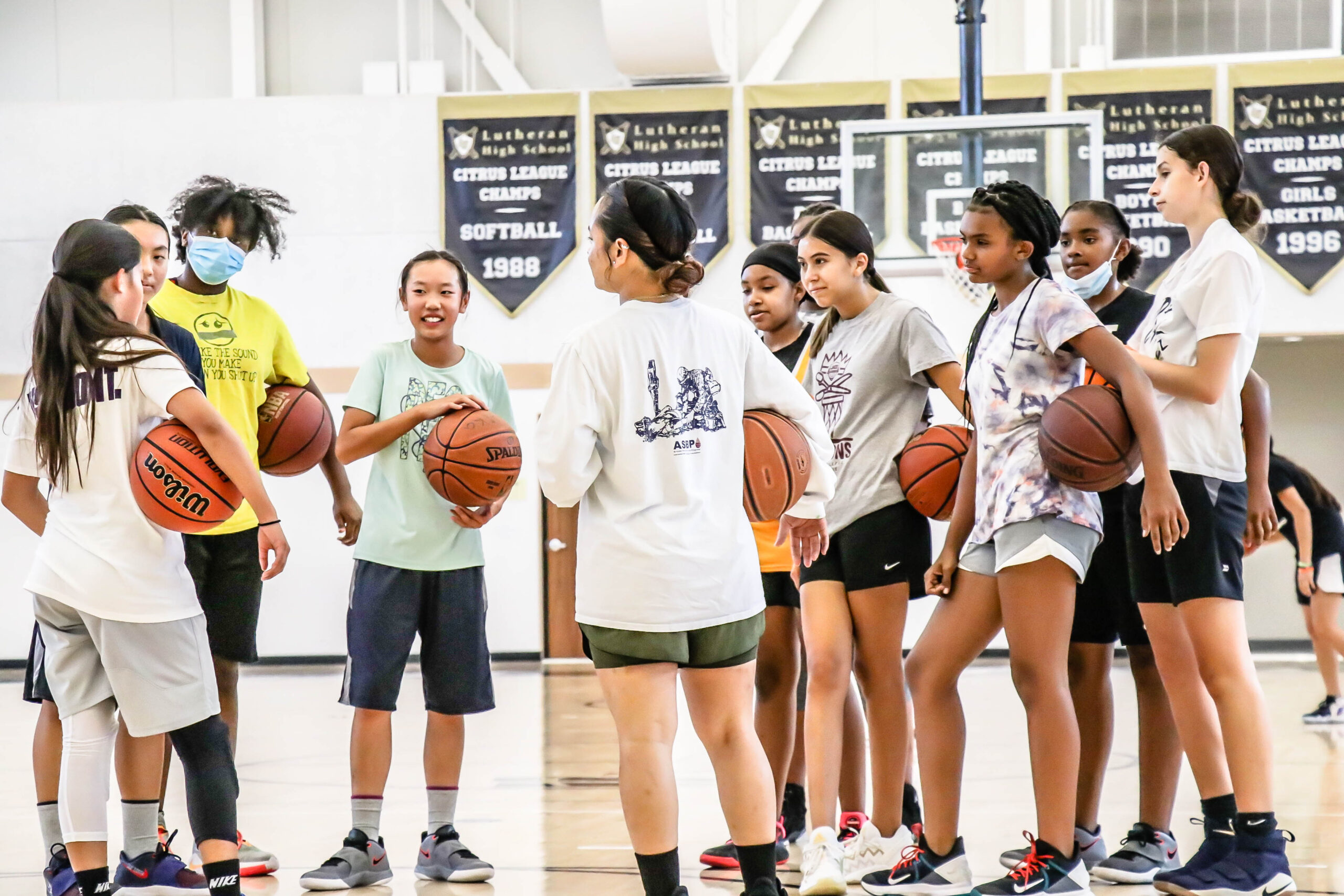 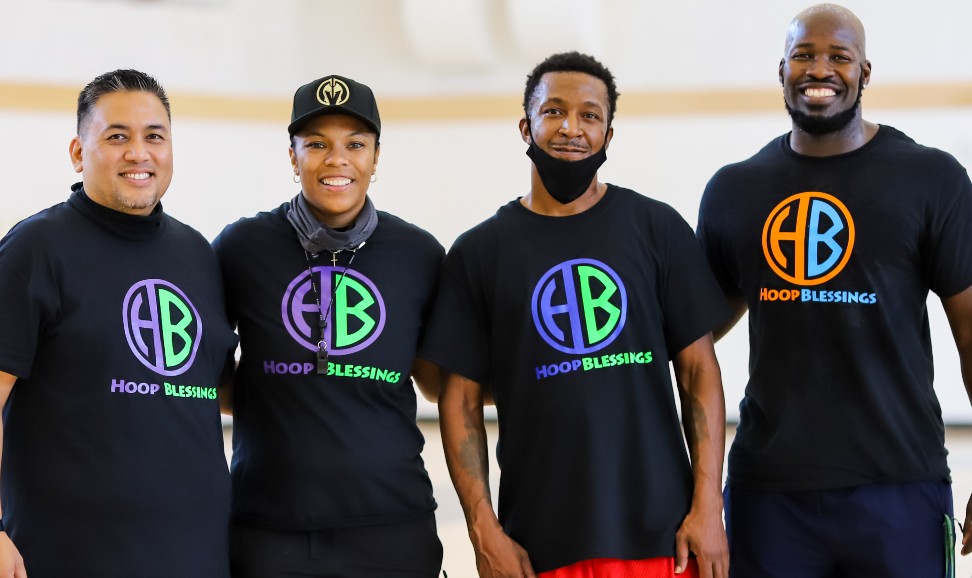 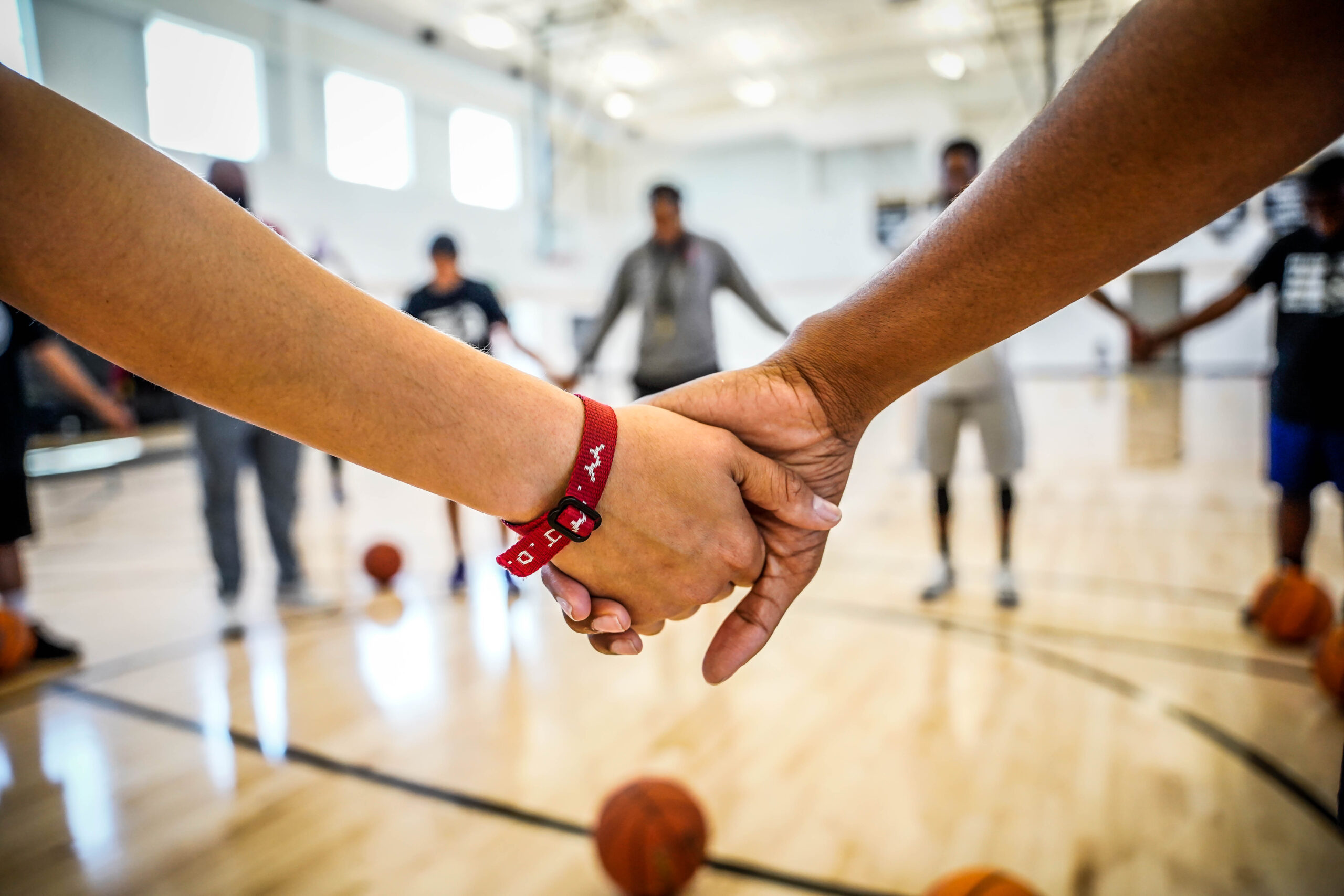 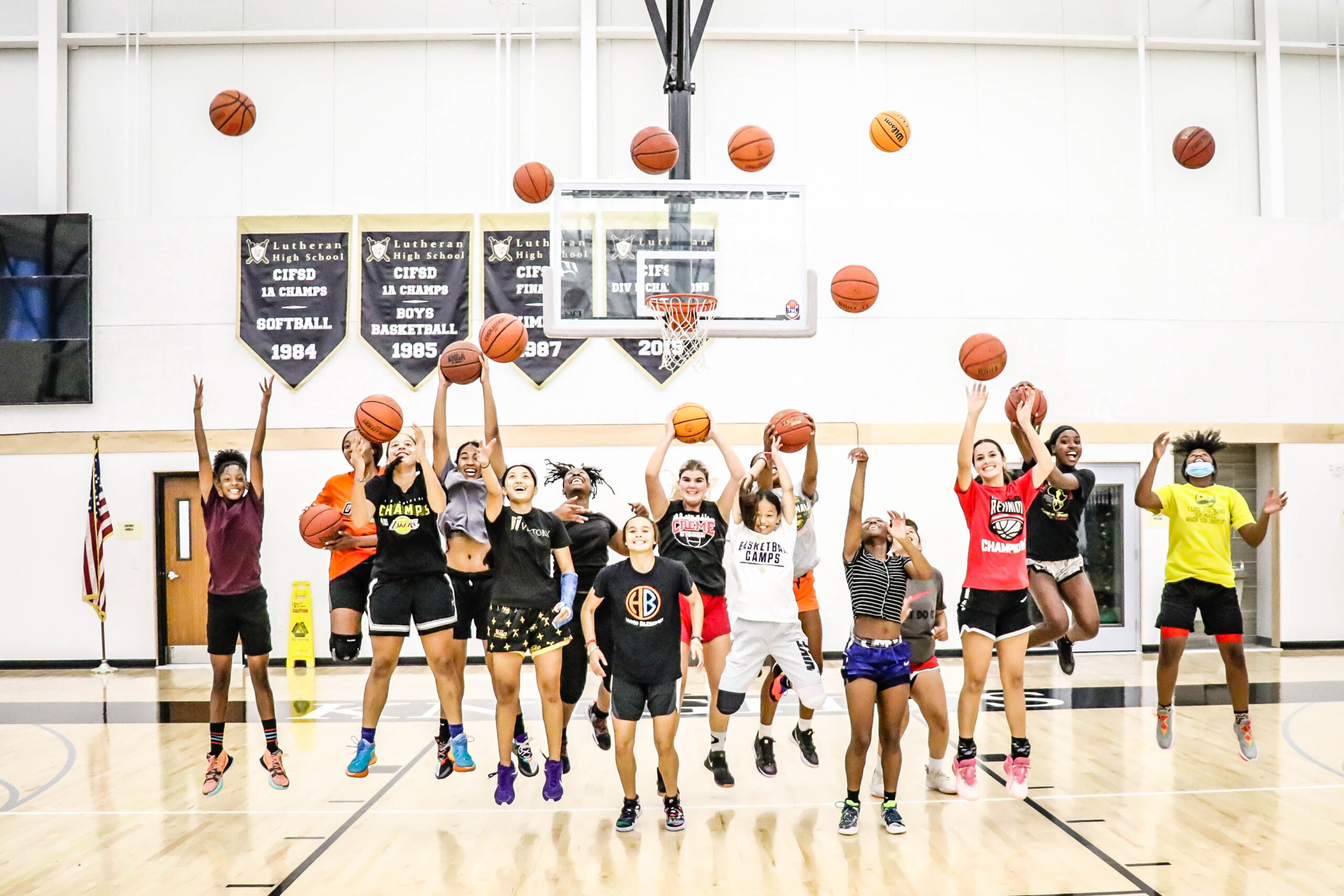 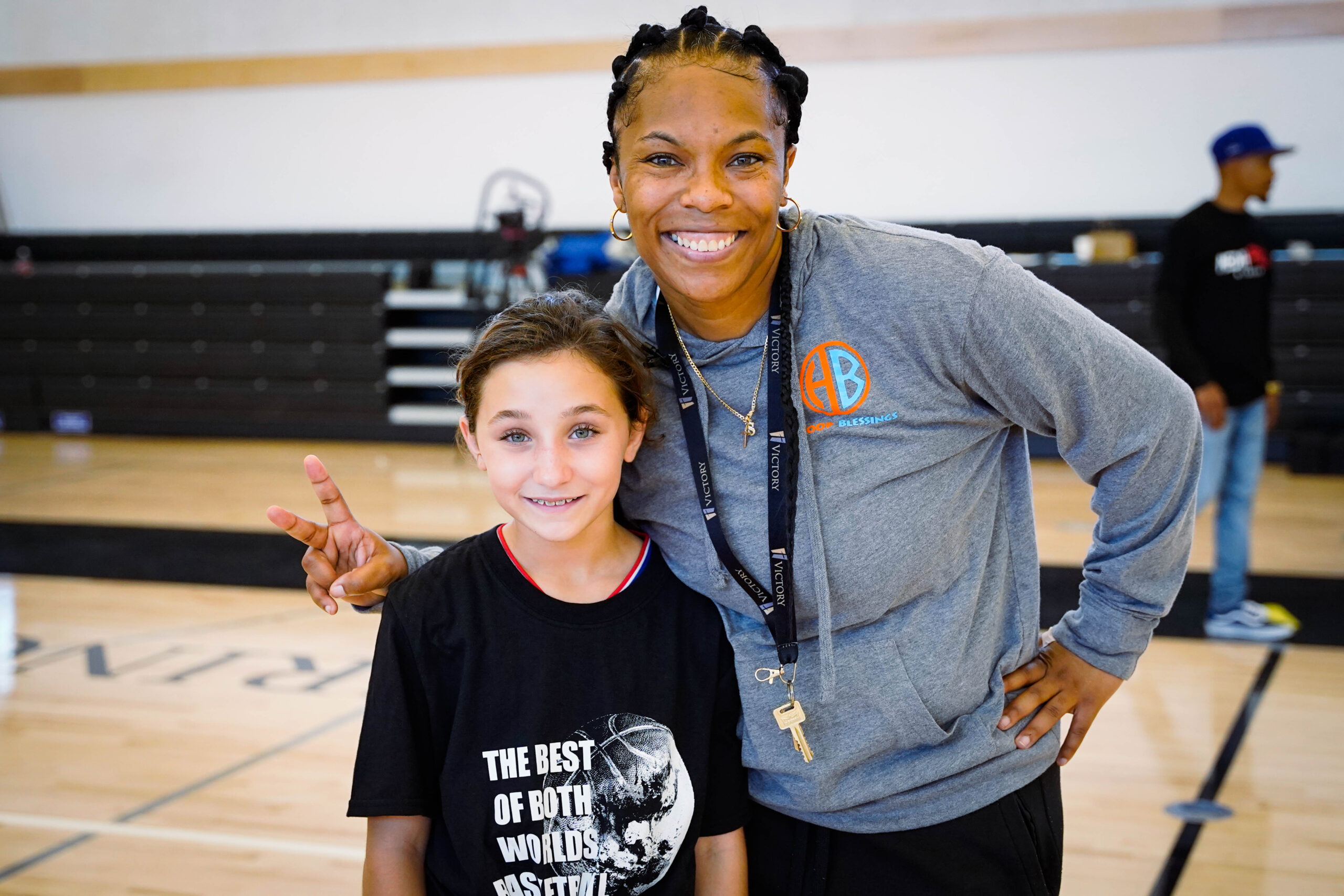